Our customer for this project had a comprehensive aspirating smoke detection ("ASD") system located in an unserviceable area approximately 30m above floor level.  Access to the aspirating smoke detection pipework was difficult (if not impossible) for routine servicing and testing.  Added to this that over many years the pipework had fallen victim to excessive Australian summers and had been significantly degraded under the midday sun.

Our customer had originally engaged us to provide a design to replace the aspirating smoke detection system about 5 years earlier using an OSID solution however due to various reasons this project never proceeded. 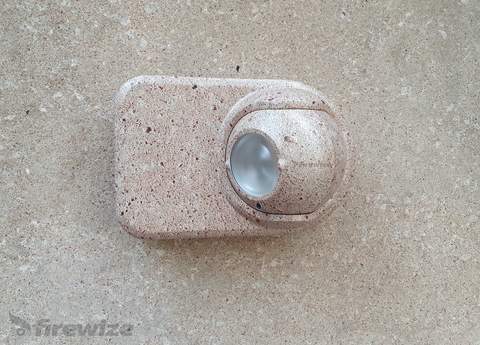 About 4 years later and an independent consultant in conjunction with a fire engineer and the drafted a specification for a replacement for the ASD that remained on site.  The original design provided for a video smoke detection system that was later withdrawn in favor of a projected beam detection system.

The design brief included a comprehensive array of 13 Optical Imagers (receivers) and 26 Emitters (dual spectrum light waver transmitters) distributed strategically throughout the great space. In addition, the design also provided for point type (addressable) smoke detectors at other areas on site to provide a comprehensive (compliant) solution for fire detection within the building.

To ensure the reliability of the system, dual redundant power supplies were installed that included fused power distribution with a separate 24VDC electrical circuit for each OSID Imager.

Due to access constraints and relatively accessible serviceability the 26 emitters chosen for the project were battery operated. This reduced the amount of cabling to install the emitters and each emitter has up to a five year battery.

The building owners representatives are naturally proud of their building and were keen to consider solutions that would maintain the amenity of the building. To this end, Firewize conducted extensive research into the buildings cladding that comprised a complex sandstone finish. Over 70 super high-resolution photographs of the wall finishes were taken and these were shortlisted to 36 samples of various colours and environmental exposure. 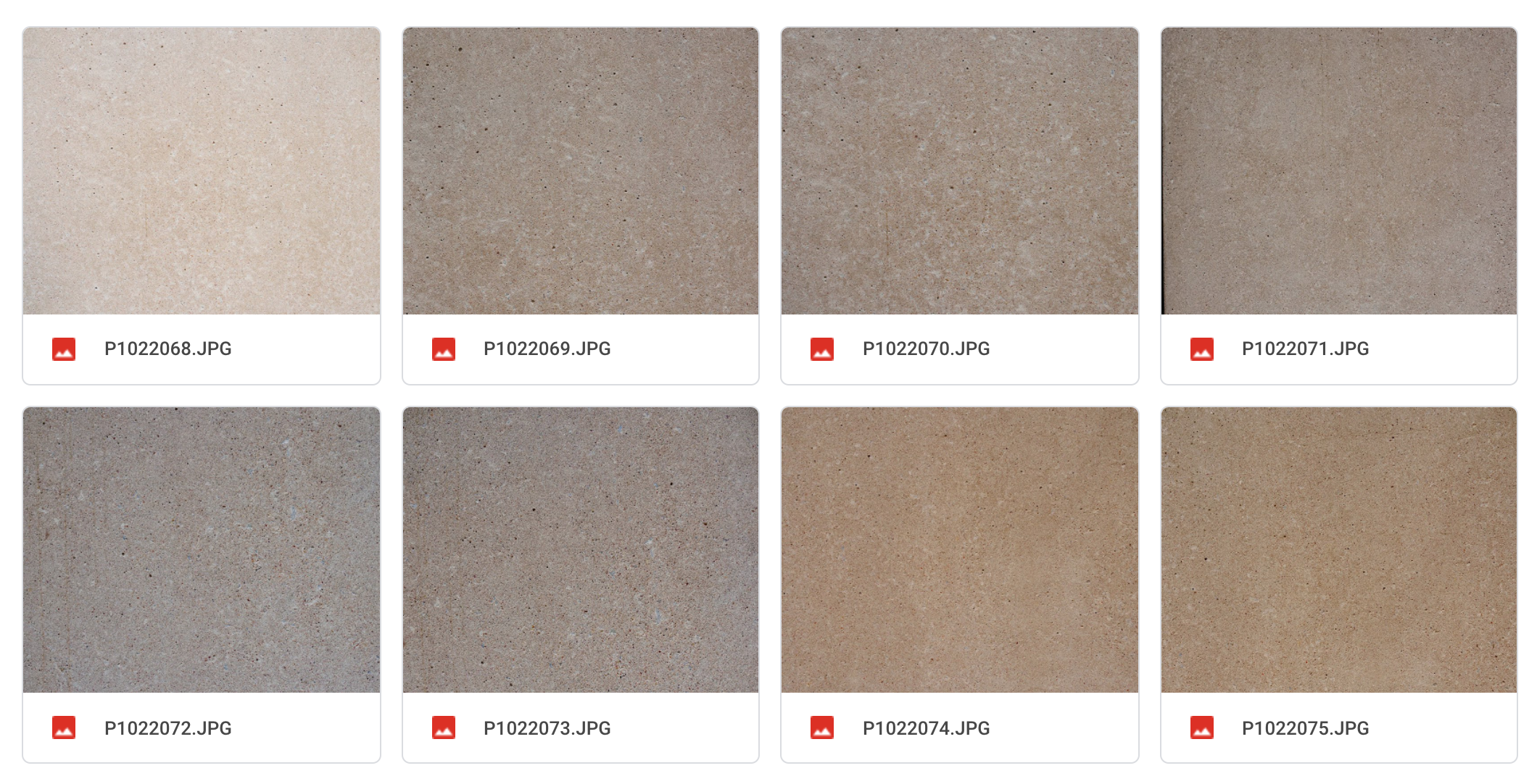 Once the shortlist of high resolution images had been selected, a representative group of the building owner was invited to consider and vote on the sample that best represented the wall finish and the desired final outcome for the project. When the final sample was chosen, the high resolution image was provided to a specialist for wrapping by hand. The product we wrapped each emitter in is a uv-stabilised custom printed vinyl, that was applied to each Emitter to enable camouflage and blend into the walls of the building.

The Images were mounted discreetly in a garden bed and were also hand wrapped in a matte black uv-stabilised vinyl material.

The locations of each Imager and Emitter was carefully chosen to ensure the fire detection & alarm system complied with the requirements of Australian Standard AS1670.1 and provided comprehensive detection of smoke throughout all areas of the great space.

Access to the Imagers was determined to be an important element to the ongoing support and maintenance of this project so the Imagers were mounted in a location away from public access but accessible from floor level using a commercial ladder.

Each OSID Imager draws approximately 8 mA for a single Emitter and up to a tiny 10 mA (seven Emitters) for a 24 VDC power supply. To enable power supply redundancy, the Imagers were distributed across two 24VDC, 5A power supply units with mains fail and battery fail monitoring. Each Imager was also wired in its own electrical circuit back to one of two power supply units.

To enable status (fault/trouble and alarm) monitoring at the Fire Detection Control & Indicating Equipment ("FDCIE") the imagers were also wired back to a mini (addressable) input module with end of line status monitoring.   The FDCIE is also fitted with a Graphical User Interface ("GUI") to illustrate the location of each Imager & Emitter combination.

The commissioning of the system involved placing each Imager into a "Learning Mode" using the OSID Imaging Tool provided by Xtralis to configure each OSID Imager.