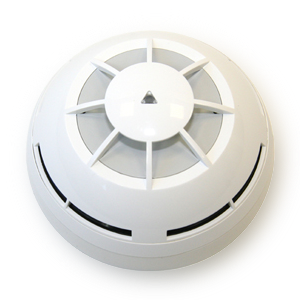 According to AS 1670.1, "a fire detection and alarm system should operate before the escape routes become smoke-logged to such an extent that occupants will have difficulty finding their way out of the building."

Buildings are made up of distinct use zones, and each zone such as a kitchen, bedroom or corridor requires special consideration in regard to the selection of the most suitable fire detector.

The following is a list of typical areas within a building along with a list of the recommended type of fire detector as set out in Australian Standard AS 1670.1;